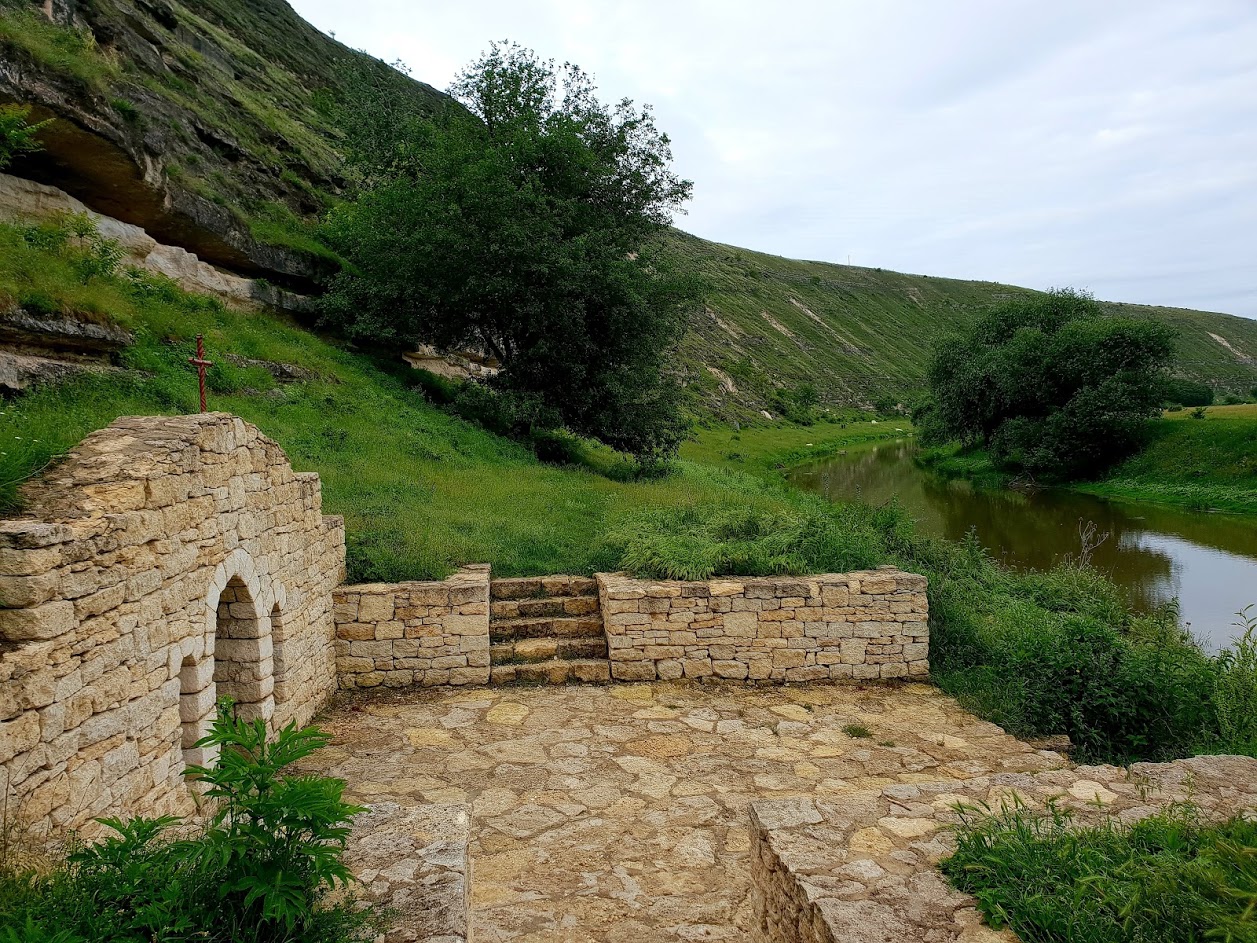 The Trebujeni-Potârca site represents an earth fortress, located at a distance of 1.4 km from the village of Trebujeni to the northwest (azimuth of 323 degrees) on the surface of the promontory “Potârca” completely covered by forest and at a distance of about 2300 m to the west (azimuth of 334 degrees) from the “Orheiul Vechi” Information and Documentation Center located at the entrance to the “Peştera” promontory. The fortress is located on a high “spur” promontory oriented from south to north. The banks of the promontory in the east and west represent almost vertical rocky walls, in the north the tip of the promontory is a fairly steep slope, and in the south the space is open, being free for access. The waves in the form of two semi-oval arches with southern orientation, arranged successively at a distance between 10-50 m from each other, are located at the foot of the promontory, being anchored with their heads on the almost vertical banks on the east and west side of the plateau. The fortress is from the V-II centuries BC and belongs to the Getae-Dacian culture. In some sectors of the settlement sporadically there are medieval vestiges from the X-XII and XV-XVI centuries. At the current stage, the surface of the Trebujeni-Potârca fortification is covered by the Trebujeni forest located in the protected area of ​​Orhei-Trebujeni. The condition of the fortification is satisfactory.

The „Palace of the Foreman” 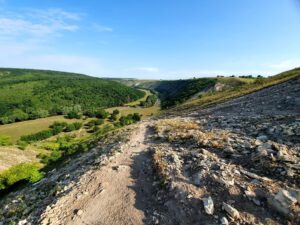 The palace is located inside the citadel, attached to the north curtain. It has a trapezoidal plan, with a different orientation from that of the citadel. It was known as the “palace of the foreman” by virtue of being considered the residence of the military commander of Orhei, whose activity was attested between 1470 and 1499. The analysis of the remains refutes the use of the palace during as a state residence with the exception of some rooms, the name of the palace being preserved in accordance with its functional destination and dimensional size. Buildings with such a planimetric solution and evolved in size are not attested in medieval Moldova. The palatine edifice from Orheiul Vechi was built in the spirit of oriental architecture, the palace being, like the citadel, elaborated on the basis of the same mandala compositional principle. Thus, the symmetrical location of the palace rooms – directed towards two cardinal axes at the intersection of which was the underground cruciform nucleus – encountered difficulties, the shape being incompletely finished. 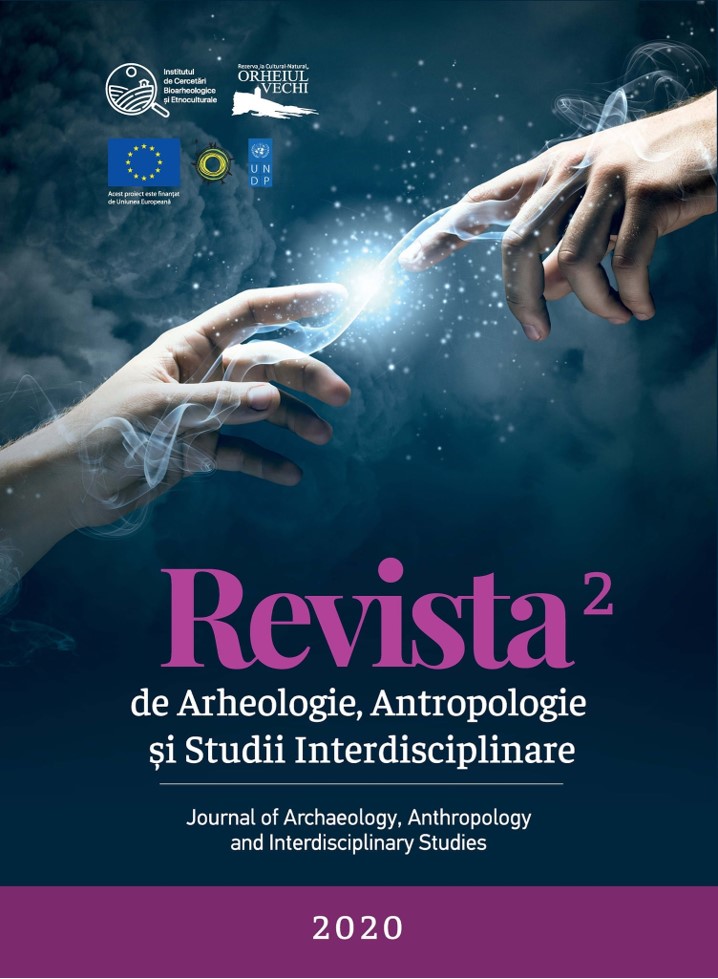 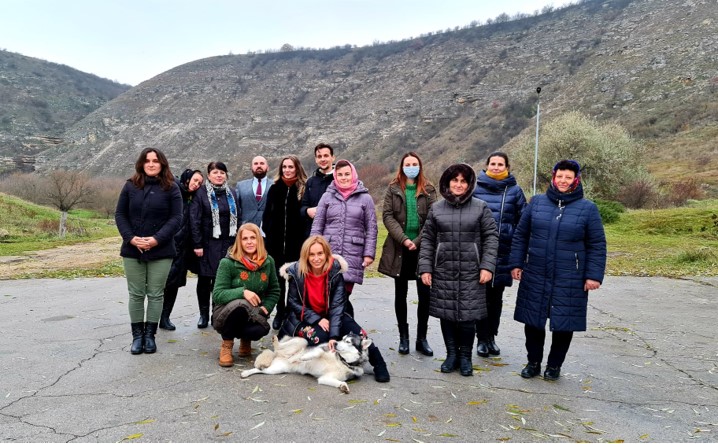 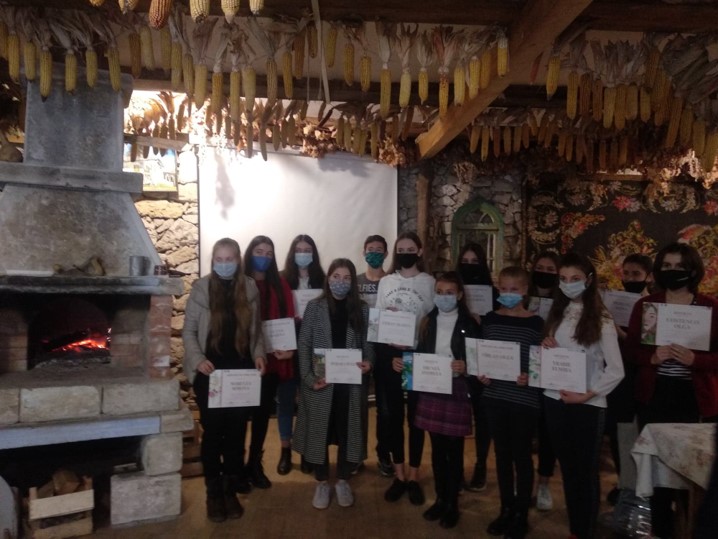 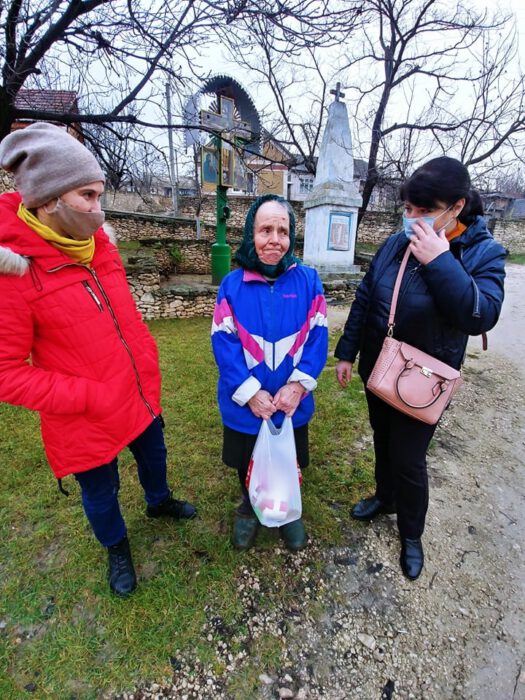